From the 7th century CE onward, the earliest records of the Kathmandu Valley recorded by outside visitors (from China) make observations about the fine architecture of the inhabitants, especially the ornate wooden windows, doors, cupola, and ornaments found in the main cities. At the end of the Malla period, a vivid and enthusiastic account was noted by a visiting Catholic missionary:

“They have doors and windows made of wood, well worked and arranged with great regularity places of worship are more in number in their towns than…are to be found in the most populous and most flourishing of Christendom, many of them are magnificent according to their ideas of architecture, and constructed at very considerable expense… If Europeans should ever go to Nepal, they might take some models from these little temples… I obtained a sight of the temple [in Bungamati]…the magnificence of which astonished me; and I do not believe there is another equal to it in Europe.” – Giuseppe de Rovato in 1768 (“Account of the Kingdom of Nepal,” Asiatic Researches 2, 1799)

A distinctive characteristic of Newar culture today is the continuity of archaic artistic traditions. Although artisans have adopted some labor saving and modern technologies … [sandpaper, oils, photos of model forms, etc.], the basic practices of meticulous hand-crafting and apprenticeship endure, with the masters still doing the central, most intricate, and exquisite images. 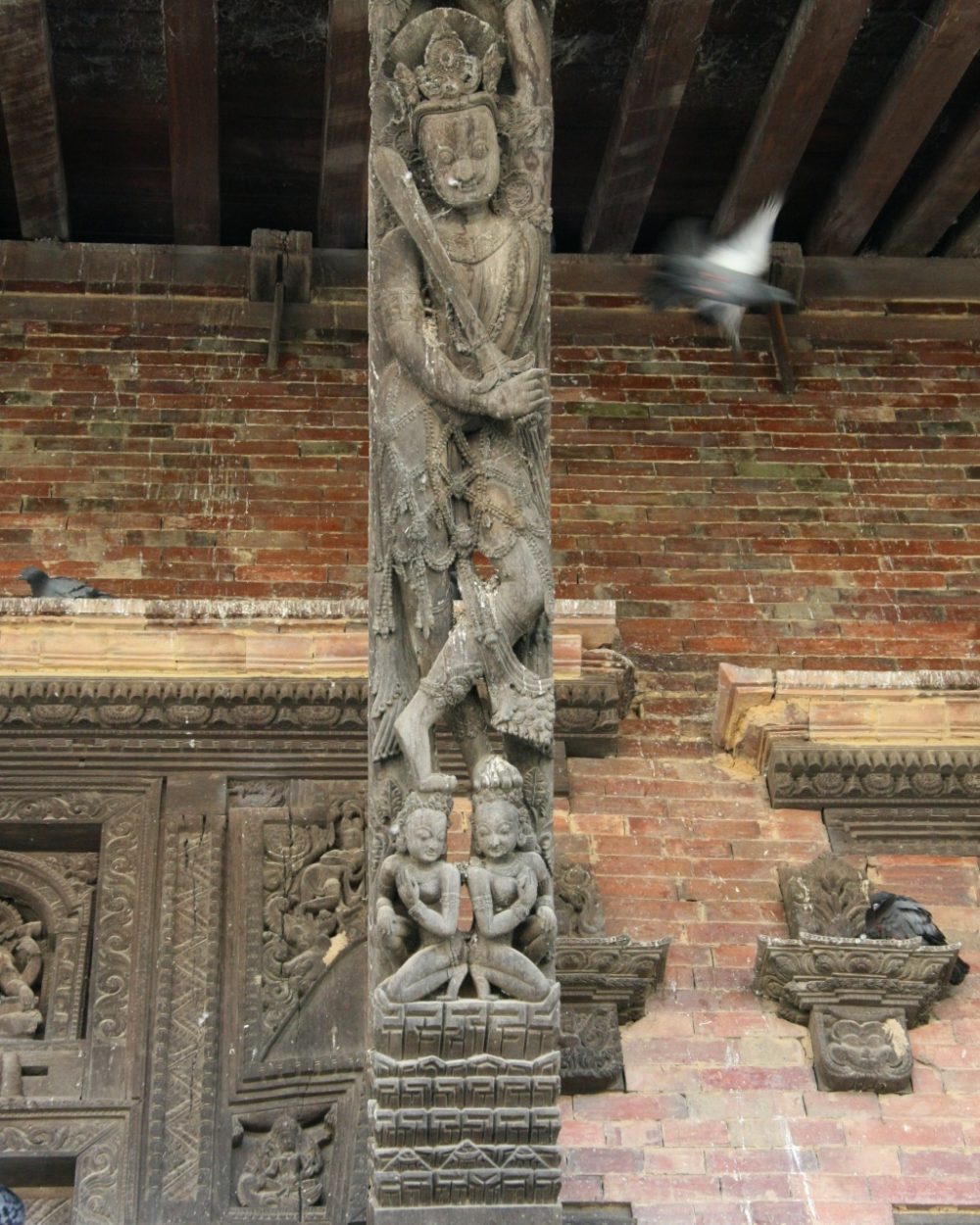 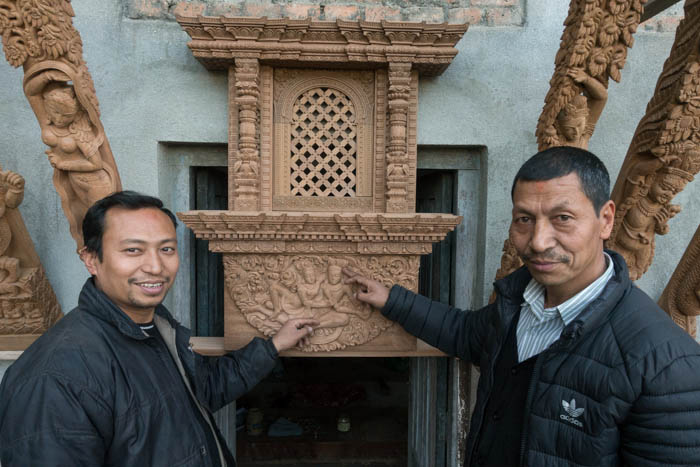 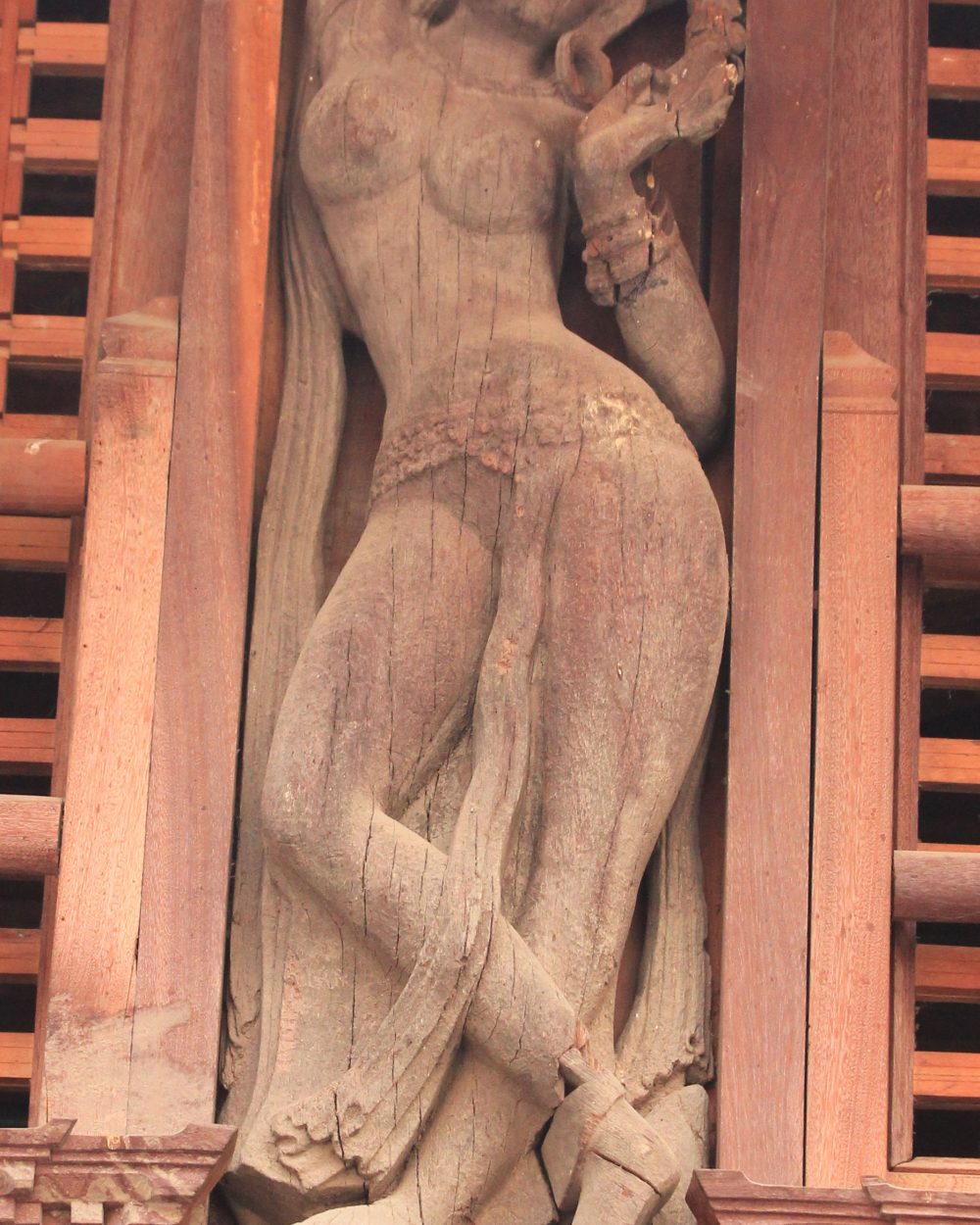 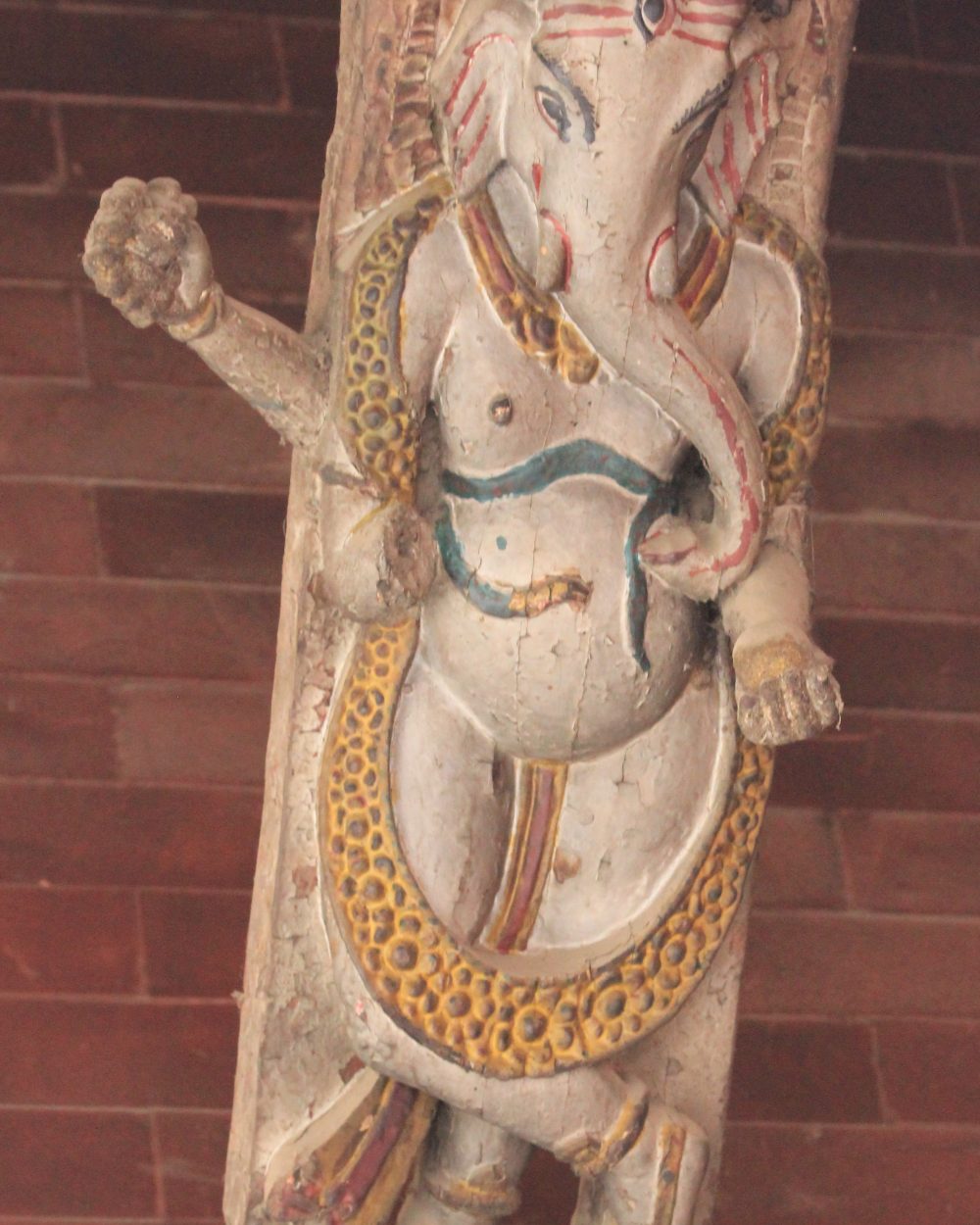 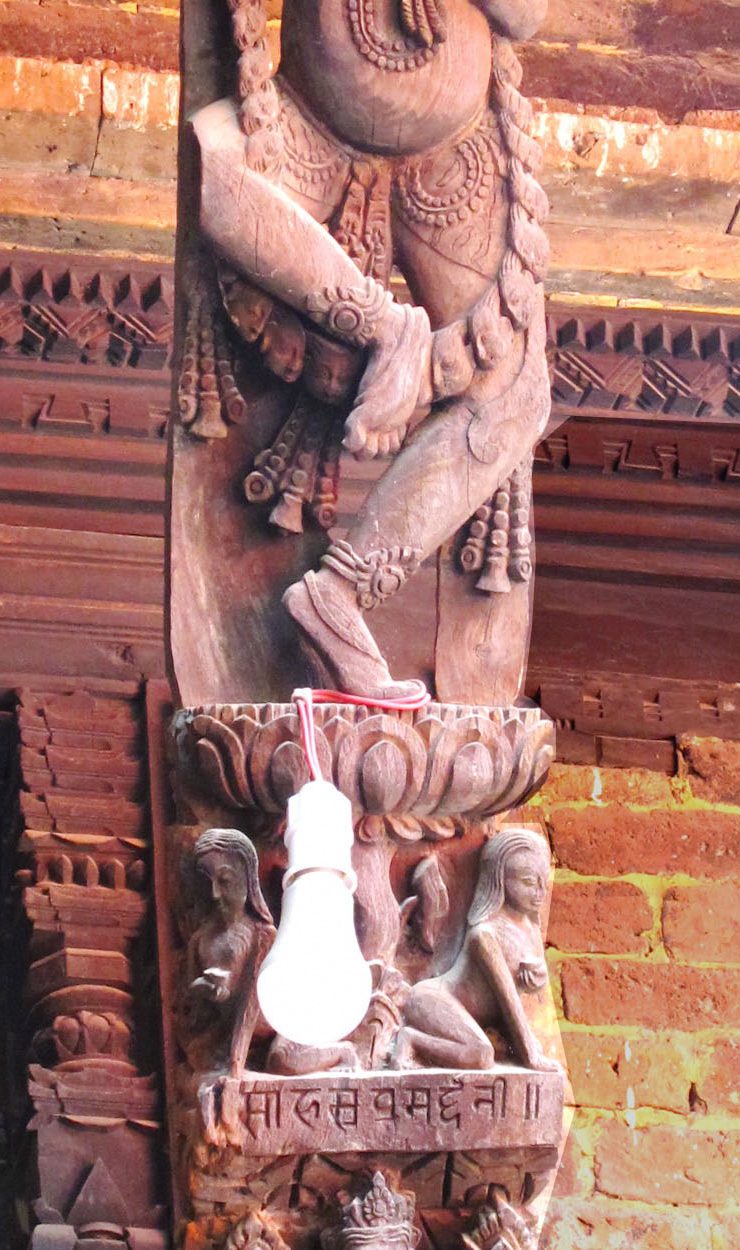 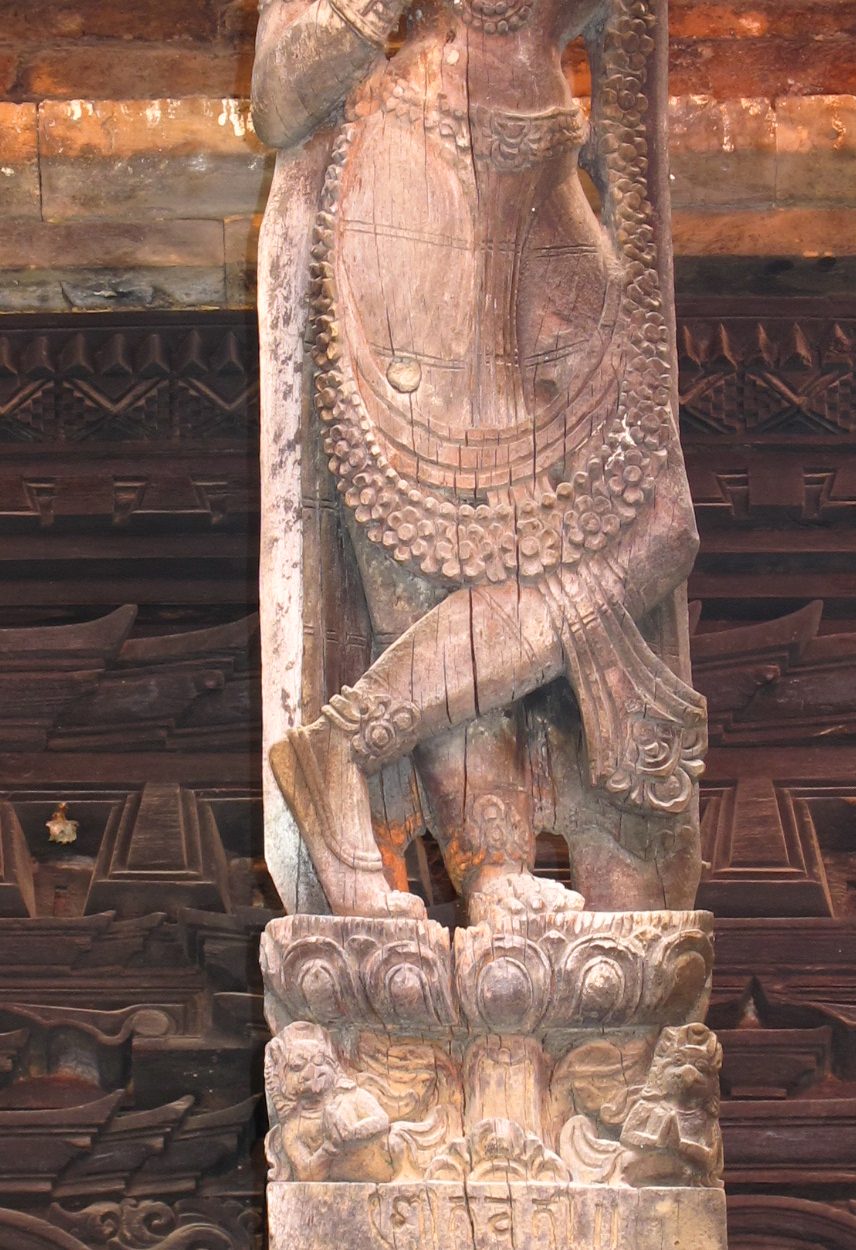 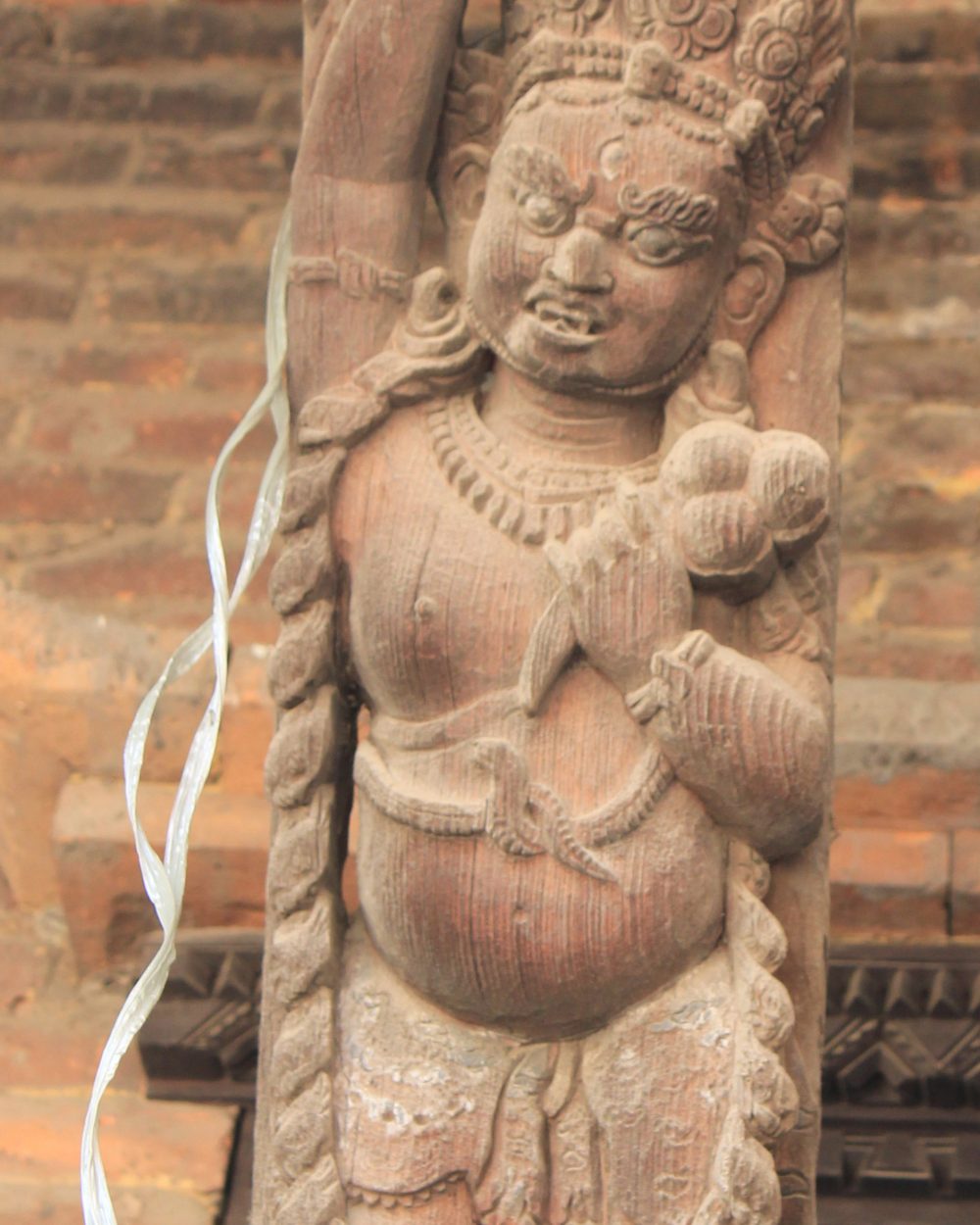 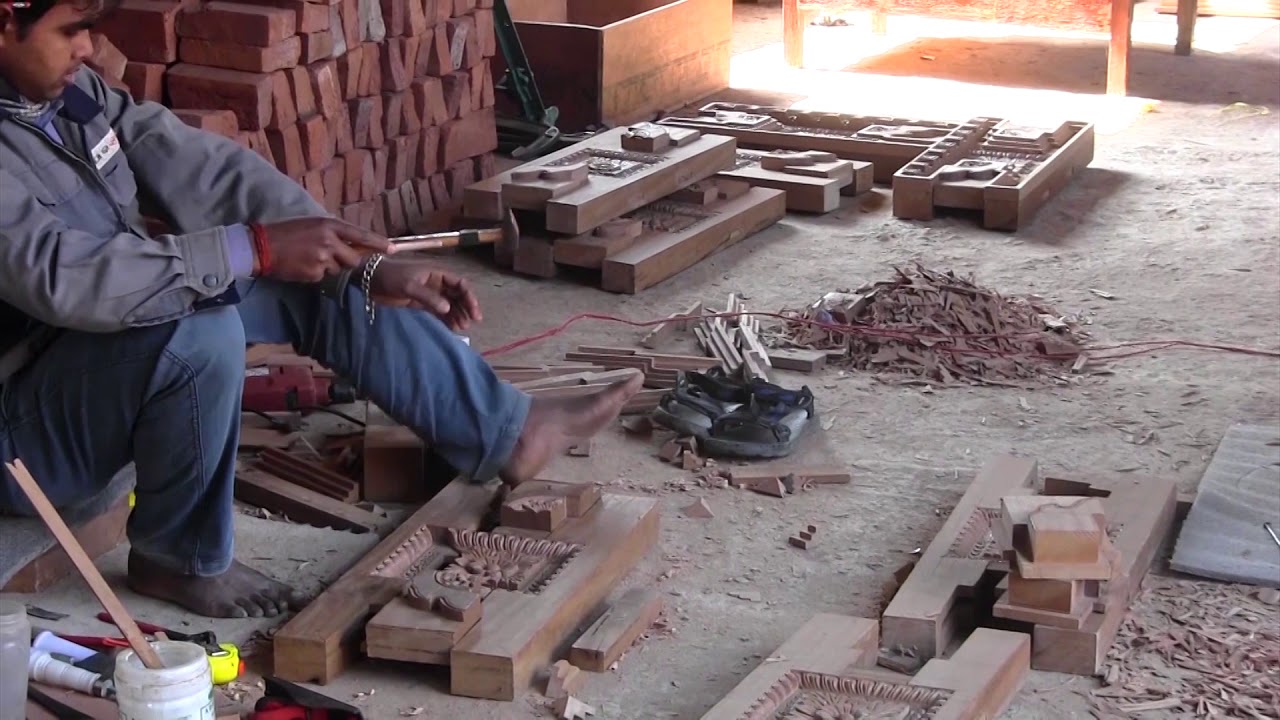